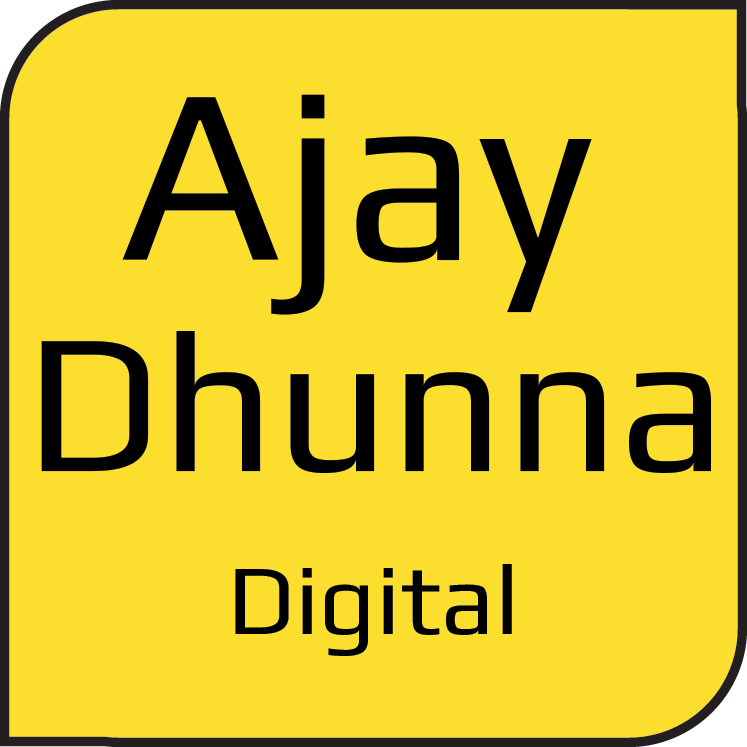 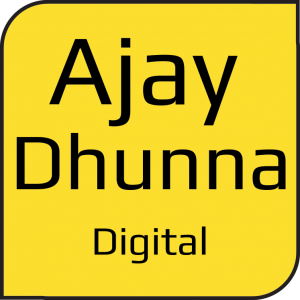 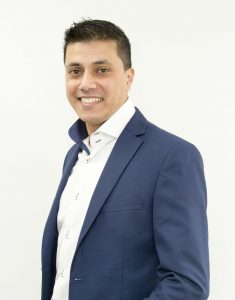 Today, I’m going to be telling you about some important metrics in Google ads.

To find out more, check out my video below or keep reading for the full blog.

Now I’m going to be talking about seven of the top metrics, which I feel are really crucial for you to understand. Take note of when implementing a Google Ads campaign, there are a lot more. If you do want to be up to date with such content, keep on reading.

Whether the user clicked on it or not, is a different matter. Why is it important to understand impressions?

It’s important to understand impressions because sometimes it gives indications as to possible external factors. This might be happening, that your ads might be shown a lot less for various reasons. Either due to external reasons or due to the bid strategy that you go.

They’ve suddenly plummeted down, you can take a look at why your ads are not showing as much if they’re good gone up. This nicely brings us from impressions, two clicks. Whereas impressions was how many times your ad appeared on Google clicks, or interactions is how many times you click an ad.

The user visited your, your web page or so on here.

It is important to understand how many clicks you’re getting, because then you can do all sorts of calculations. Based on number of clicks, and we’re getting y number of conversions. You can do various math with it.

But clicks is basically how many times somebody has clicked on your ad, click-through rate, otherwise known as CTR. So this nicely brings to CTR. CTR is a combination of impressions and clicks. It’s just a mathematical formula, as a percentage of how many times you add to show on Google. How many clicks, you can then do various calculations ad has got a click through rate of why.

So it could have a click through rate of 5% 10% or whatever. Your goal, though, forget is to maximize your click through rate. But it’s only you can only do that once you understand how CTR works. And CTR is basically a mathematical formula of impressions divides the number of clicks, average CPC. Otherwise known as average cost per click. It is essentially, what is it costing you on average, for every click that you get on a specific keyword.

Now, every keyword is gonna have a different cost per click, it could vary from even a printing pencil 20 cents, up to. Several pounds. But if you understand this, you can then implement a strategy whereby you can sa. Hey, we only want to pay for clicks above this amount or below this amount, or within this sort of limit.

But then you can do other calculations to say. These by understanding what our average cost per click is, we can work out what our budget should be.

Within our budget, we can then determine how many clicks we’re likely to get. Average cost per click, otherwise known as CPC. This is basically how you’re paying on average, for your clicks, conversions.

Conversions is basically how many conversions you’ve had. So okay, you’ve got X number of clicks to your website. But how many of them have converted into a lead or a sale?

It’s important to understand this because you want to know at the end of the day, hey, I’ve spent this amount and I’ve got this many leads. Yeah. So in Google Ads terms, it’s conversion.

This can be at the campaign level at the group level, or even keyword level.

For this particular ad group or this particular campaign, it’s converting well. I’m getting a lot of conversions for it. The amount of money I’m spending, compared to the amount of spending. I’m getting a high number of conversions. Therefore, this could be a good campaign, which I want to push further or invest into further. as opposed to some conflict campaigns whereby you might be paying a lot of money, but getting less conversions.

In other words, your conversion rate could be a lot less. So you might want to limit the amount of budget that goes into those campaigns. 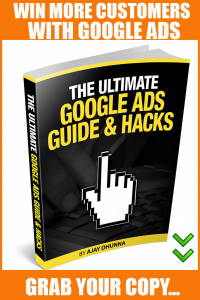 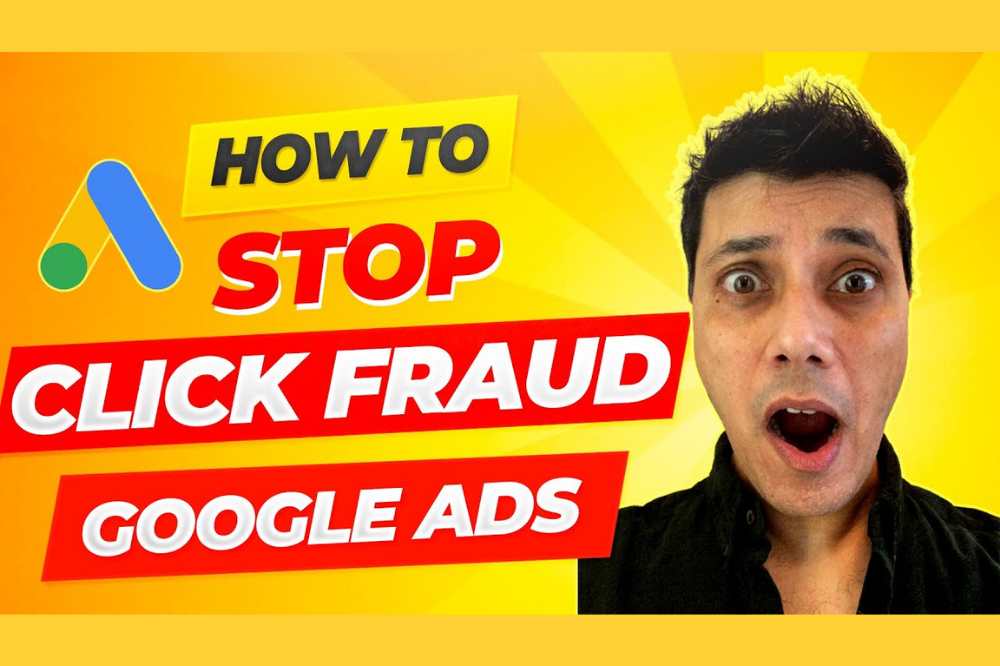 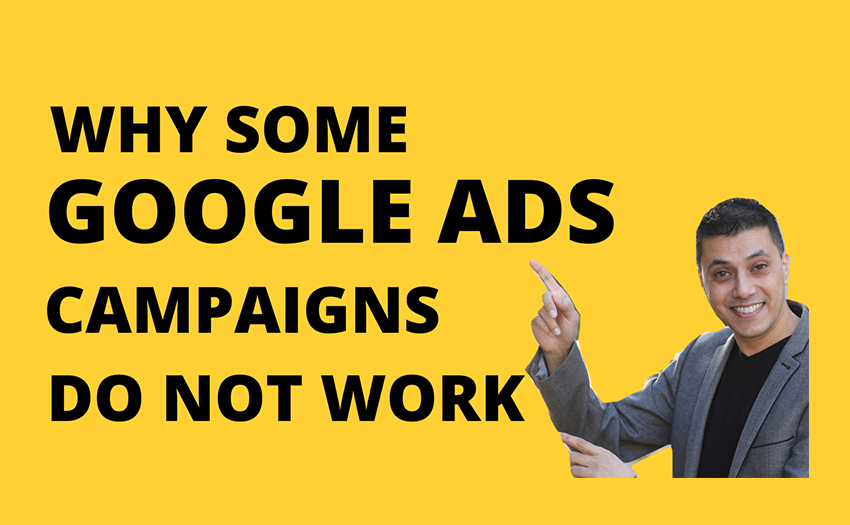 Why Some Google Ads Campaigns May Not Work 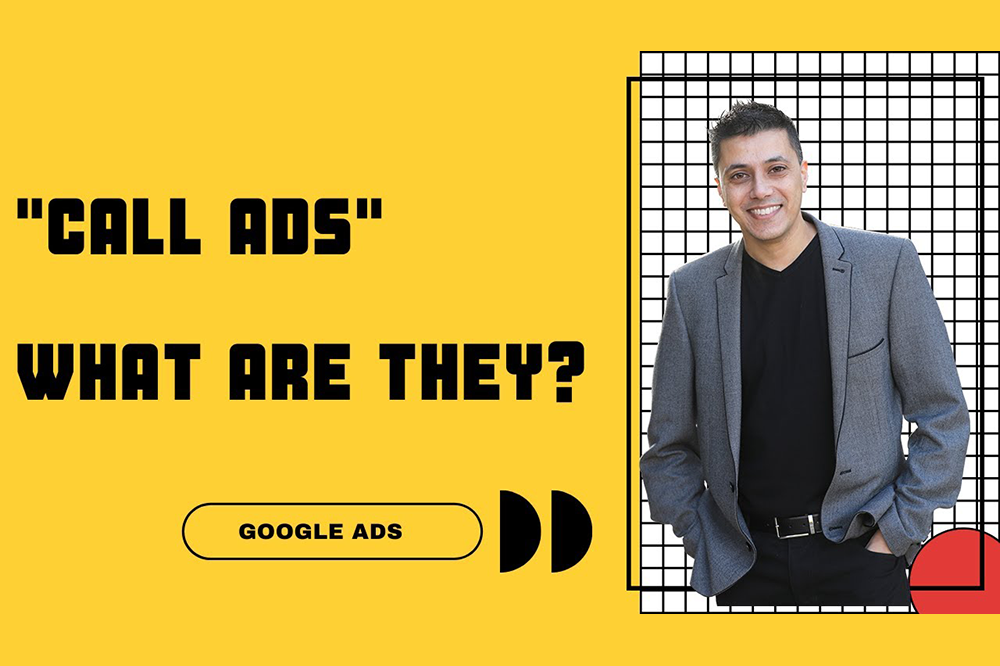 What are Call Ads in Google Ads 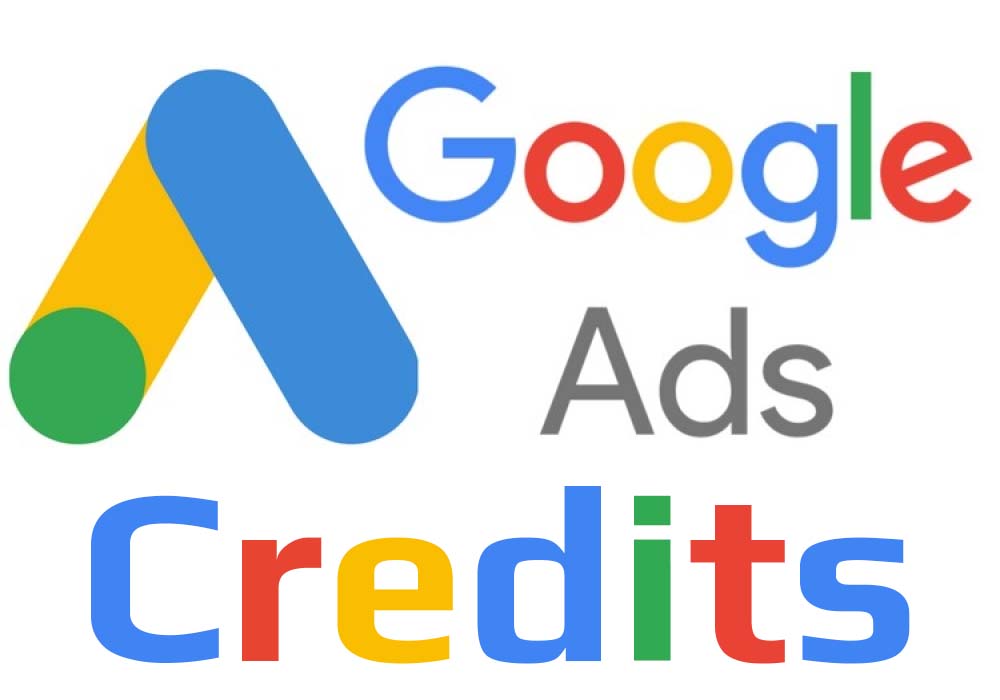 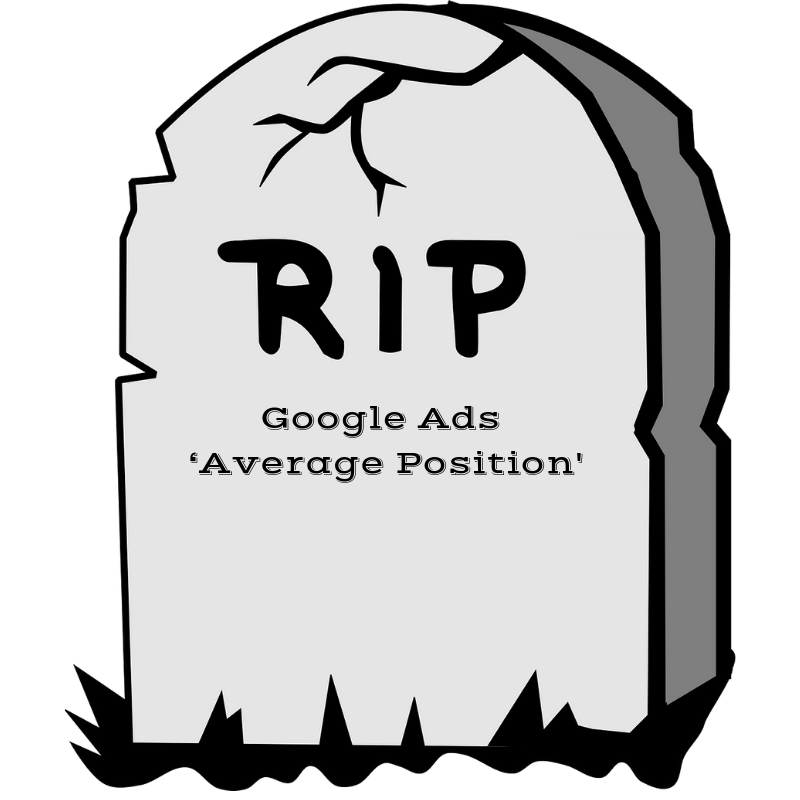 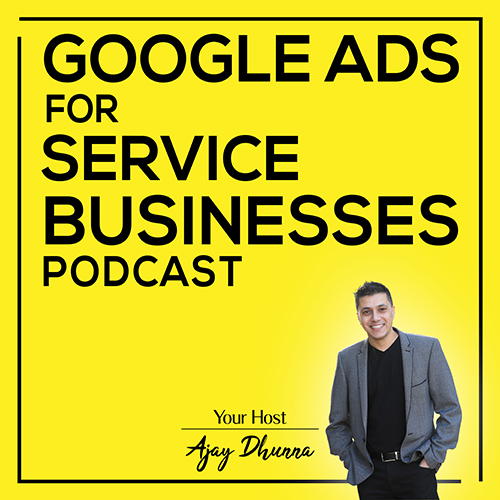 How To Corona-Proof Your Digital Marketing, (Paid Ads & SEO)

Download your Top 10 Must have tips for running a Successful PPC campaign!